All I can say about the weekend just gone is WOW! Goals goals and goals made the weekend one of the most thrilling of the season. We saw a hat trick from Suárez, goal of the season contenders from Yaya Touré, Wayne Rooney and ….. Alexander Tettey! With Chelsea putting 6 past Arsenal, Liverpool putting six past Cardiff and Man City five past Fulham it’s safe to say it wasn’t a weekend for defence. So the big question is: Will we see the scoring carry on into the mid-week games? My answer: I doubt it, but I hope so!

Anyway you’re not here for me to go on about the past week you’re here for the injury news related to the upcoming midweek games so without further ado I shall get started. Here are this week’s games:

(Obviously this article is only relevant to those people in leagues where the mid-week games are treated as a separate game week.)

Koscielny (Calf) 75% chance of injury: They will be reeling from Saturday but Swansea presents a real chance of a clean sheet so Koscielny being a doubt is a worry for owner. They play Man City next week and are likely to concede a few so I say drop him now and get someone in for the next two weeks.

Ramsey (Thigh) 29.03.14: Should be back for the next week. If you haven’t already then drop him and clear a space for another player who is playing during the mid-week period.

Miyaichi (Hamstring) Return unknown: Probably not featuring even if healthy. You shouldn’t own him. 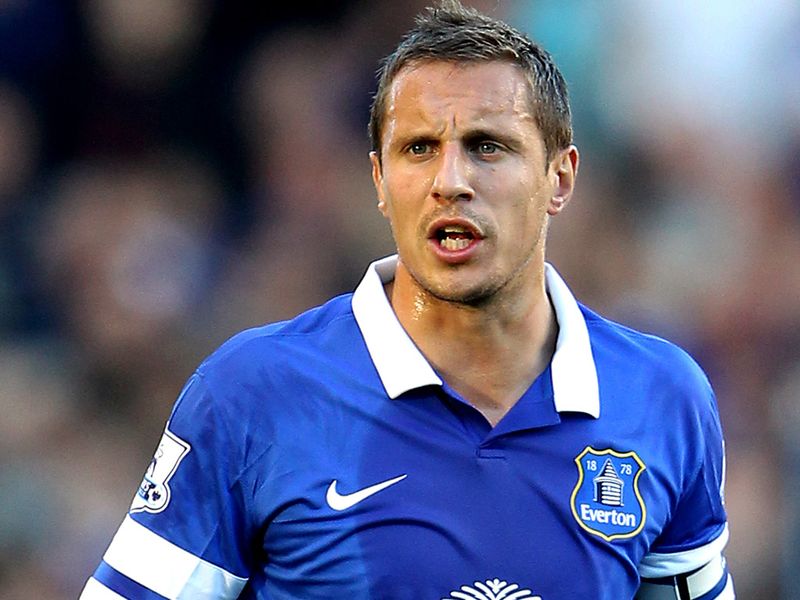 Jagielka (Hamstring) Fully Available: Upgraded to available in what should be a decent match up against Cardiff. Perfect replacement for Koscielny.

Long (Knee) 75% chance of playing: A really cheap option that scores decent points is something you will want to check back on!

Dzeko (Illness) Fully Available: With Negredo struggling to score they may look his way. Tough decision here but they need to score and he has been a go to guy lately.

Smalling (Hamstring) 75% chance of playing: Carrick played CB on Saturday but this is a tough match up against City. Not sure I want a United defender this week.

Evans (Calf) 50% chance of playing: Same as with Smalling.

Ferdinand (Back) 75% chance of playing: Same as Smalling.

Valencia (Eye) 75% chance of playing: Not sure Moyes is changing his side. Probably won’t feature as more than a bench player

Santon (Illness) 75% chance of playing: Tough game against a good side. Check back but I wouldn’t go looking to pick him up even if healthy.

Remy (Calf) 29.03.14: Drop him for someone playing mid-week. Plenty of good options to replace him with and then you can pick him back up before the weekend.

Sammy Ameobi (Ankle) 75% chance of playing: Not overly relevant even when healthy so I wouldn’t own him.

Monk (Manager) Not returning: I never thought I would write this but he isn’t returning because he is now the manager of the team. Last time he will appear here unless he starts playing again. Don’t own him.

Tomkins (Ankle) 75% chance of playing: Has been one of their better fantasy defenders this year and this is a decent match up so losing him will be tough on owners. I would sat drop him for Demel or Collins who score better and are cheaper.

O’Brien (Shoulder Dislocation) Return unknown: Out for a while. Don’t own.

Borriello (Hamstring) 22.03.14: I’m still sure they want to get him involved but with Carroll healthy they will look that first. Not worth owning at this point.

So there is your injury report for Week 31 part II. If your line ups lock at kick off be sure to check out @fakepremierlg for line ups as game time approaches.