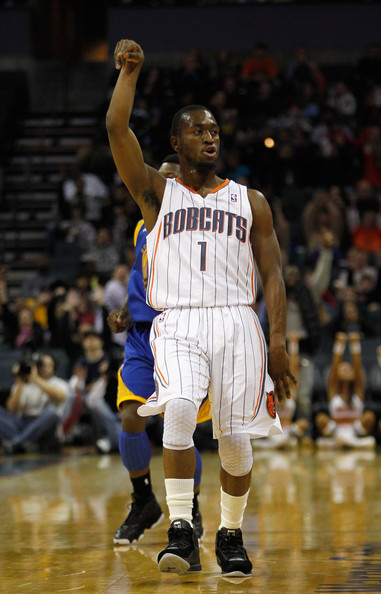 Trivia time Hoop Heads: Of the ten games tonight, three teams have starting lineups that average double digit points for every player. Who are the three teams? I can guarantee that it’s not the top three teams you would think. The answer: the Wizards, the Magic, and the Celtics. It should also be noted that none of those teams have winning records and are a combined 23-33. Moral of the story: you don’t have to be on a winning team to be a good fantasy player. There is value out there; you just have to know where to look. I can honestly say that nobody looks for value more than us here at FakeRounball, so be sure to follow us on Twitter for our lineups every night and if you have any questions. So with that being said, here are my picks for the night. Good luck tonight and allons-y!

John Wall vs Bucks – Last time I recommended to play Wall, he blew up in a big way. Here is to hoping he can do it again against a bad offensive team that can’t rebound either. Not to mention the Bucks are down a couple players so Wall seems like a prime pick for a solid game.

Kemba Walker vs Sixers – Insert player here playing against the Sixers. Until Philly can prove that they are capable of playing defense, I will continue to take the best scorer of their opposing teams. Tonight, that player is Walker. He is still struggling with his shot, but this is a game where the reward outweighs the risk. If Arron Afflalo and Victor Oladipo can combine for almost 70 points, 15 assists, and 16 rebounds, then Walker is more than capable of having a big night as well.

Paul Millsap vs Cavs – Millsap is having a career year, and a hot stretch of games where he has scored over twenty in two of his past three. While Tristan Thompson has had a great two games as well, I think Millsap is the safer bet to have a solid night of production.

Any Sixers play that doesn’t have three names vs Bobcats – The leagues worst defensive team versus the leagues third best defensive team, who do you take? The only reason MCW is playable tonight is his explosiveness in his last game. Not to mention, he was clutch when the Sixers needed him most in overtime. That confidence can go a long way for a rookie.

Ryan Anderson vs Thunder – I absolutely love watching this guy play. He has been everything the Pels have needed and more with AD going down to injury. Unfortunately for Anderson, tonight he gets the Thunder. Ibaka and Durant are just as long and agile as Rhino, so he could be in for a long night if he doesn’t get going early. For as much as I love the Pelicans, it’s hard for me to bet against the Thunder.

Jeff Teague vs Cavs – Twice in the last five games Teague has scored under ten points. Before that, he had only one game all season not scoring in the double digits; that was a nine-point game so he just missed it. Also, Teague hasn’t posted ten assists in a game since November 23rd. For the value that Teague costs tonight, there are safer options out there for your roster that seem more reliable.