So week 1 is nearly in the books and it is time to start looking forward to what week 2 may have in store for us with the week 2 Pitching Preview. This week there are 34 two start pitchers with only six teams playing 7 games and five teams paying just 5 games. In addition, this week there are far less aces with two start weeks so there are more pitchers on one start weeks who are virtually guaranteed to be in your line up. So without further ado let’s preview those pitchers!

Within the tiers below players are not listed in any particular order. 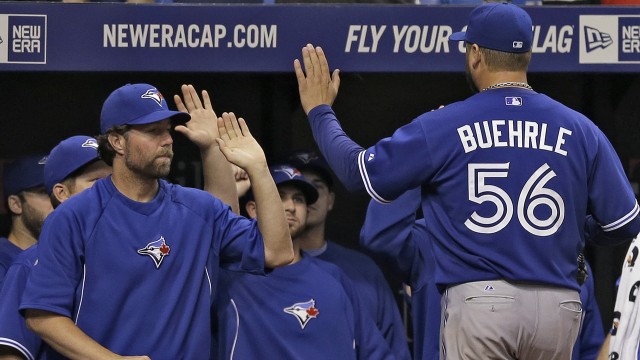